J.M. DeMatteis has had an extensive career as a writer in comics, tv, and animation. Best known for his legendary run on Justice League International with collaborators Keith Giffen and Kevin Maguire, as well as the seminal Spider-Man story Kraven’s Last Hunt with Mike Zeck. We talk to him about some of his latest, exciting animation projects including the Warner Brothers produced Animated Film Superman: Red Son, which will be released on Blu-Ray March 17th.

On This Episode:
Zack Slater
Frank Melman
and
J.M. DeMatteis

For information on Writing Workshops with J.M. DeMatteis go to: http://www.jmdematteis.com/p/workshops_3.html

You can buy the Moonshadow Definitive Edition from Amazon here, or check with your favorite comic shop. 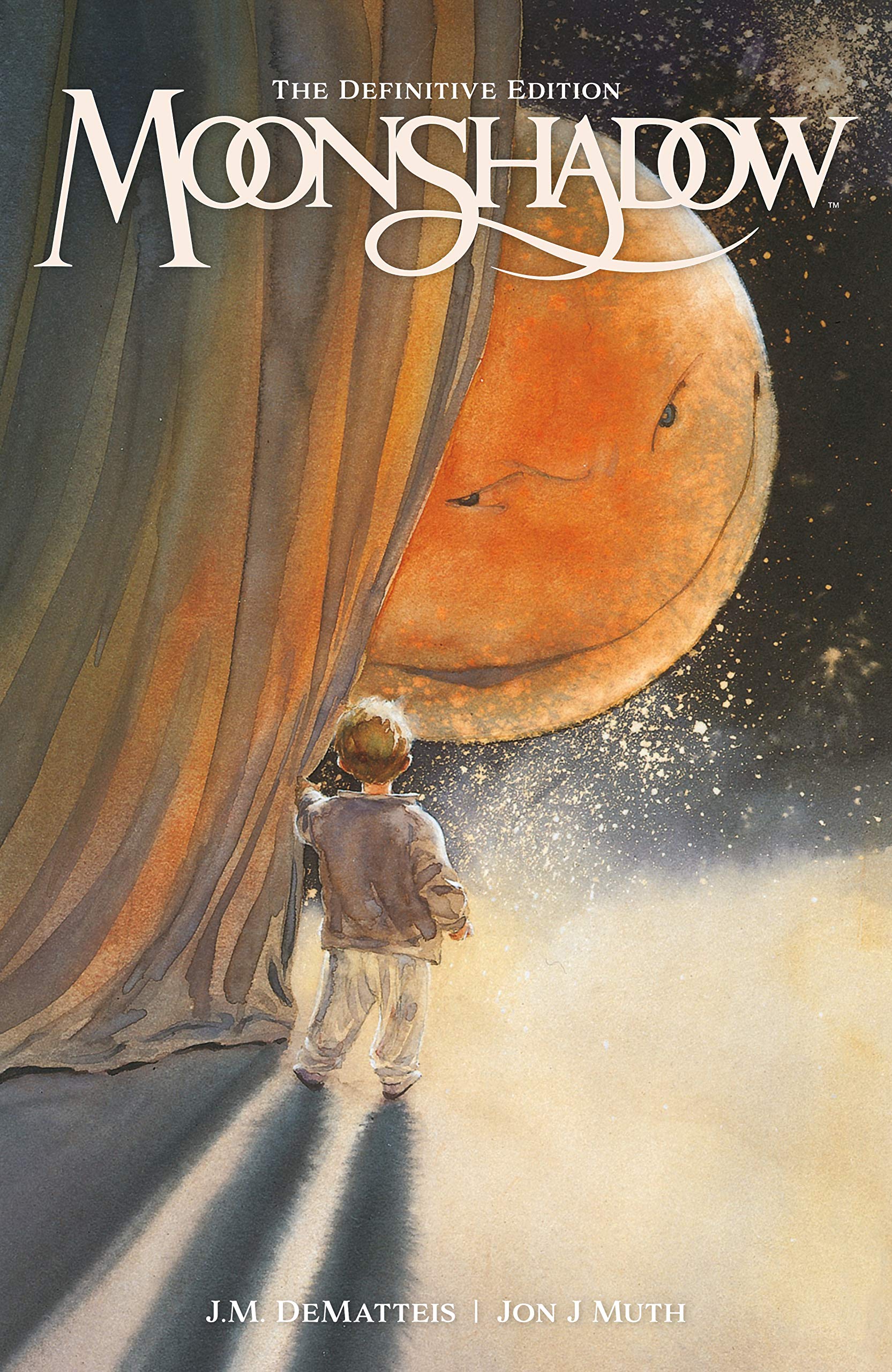