Globally, James Bond is one of the biggest franchises that there is. This week will see the release of the highly anticipated, latest James Bond film and the last to star Daniel Craig, No Time to Die. Created by author Ian Fleming in 1953 with his first Bond novel Casino Royale, and the character was quickly adapted to the screen in 1962. Since that time, everyone’s favorite super spy has graced the screen for almost 60 years and counting. Today the panel will celebrate the iconic character as they do a deep dive on the film series and also discuss their favorite details of the series.

The best resource for all your sartorial Bond needs: 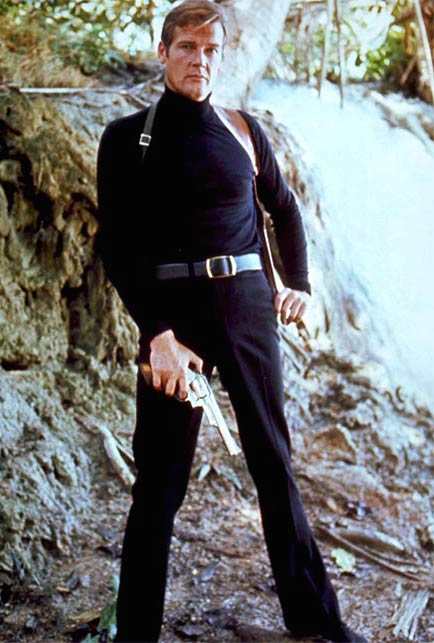 Sheena Easton – For Your Eyes Only

Garbage – The World Is Not Enough

Duran Duran – A View to a Kill

Helicopter from You Only Live Twice (1967)

Train Fight from From Russia With Love (1963)

Boat Sequence from The World is Not Enough (1999)