We are currently living in the Golden Age of Superhero movies. It’s hard to remember the fact that superhero movies were far less prevalent than they are today; and back then when one was made, usually there were all kinds of changes where the finished product didn’t always resemble the comics we read. One aspect that has changed drastically in the years since is the look of superhero movies. There is a much bigger emphasis now on making the aesthetics more closely match the comics, and a big part of that is the costumes. No longer are we getting only the leather jumpsuits that were a favorite design choice in the 90s. The costumes now are showcased with all the bright colors and other aspects drawn straight from the pages of the comics. Today, the panel discusses what happens, good and bad, when superhero costumes get adapted to live action.

The black costume from the comics

Unused Concepts for The Green Goblin for Spider-Man (2002)

Harry Osbourne as the Green Goblin from Spider-Man 3 (2007)

Spider-Man from The Amazing Spider-Man

Spider-Man in red and black from Spider-Man: Far From Home (2019)

Captain America from The Ultimates comics

Steve Rogers Super-Soldier in comics in 2011

Batman from Batman vs. Superman: Dawn of Justice

Batman in the upcoming The Batman (2022)

The Penguin from Batman Returns (1992)

The Many Penguin renditions from the Comics

Iron Man from the MCU

War Machine in the MCU 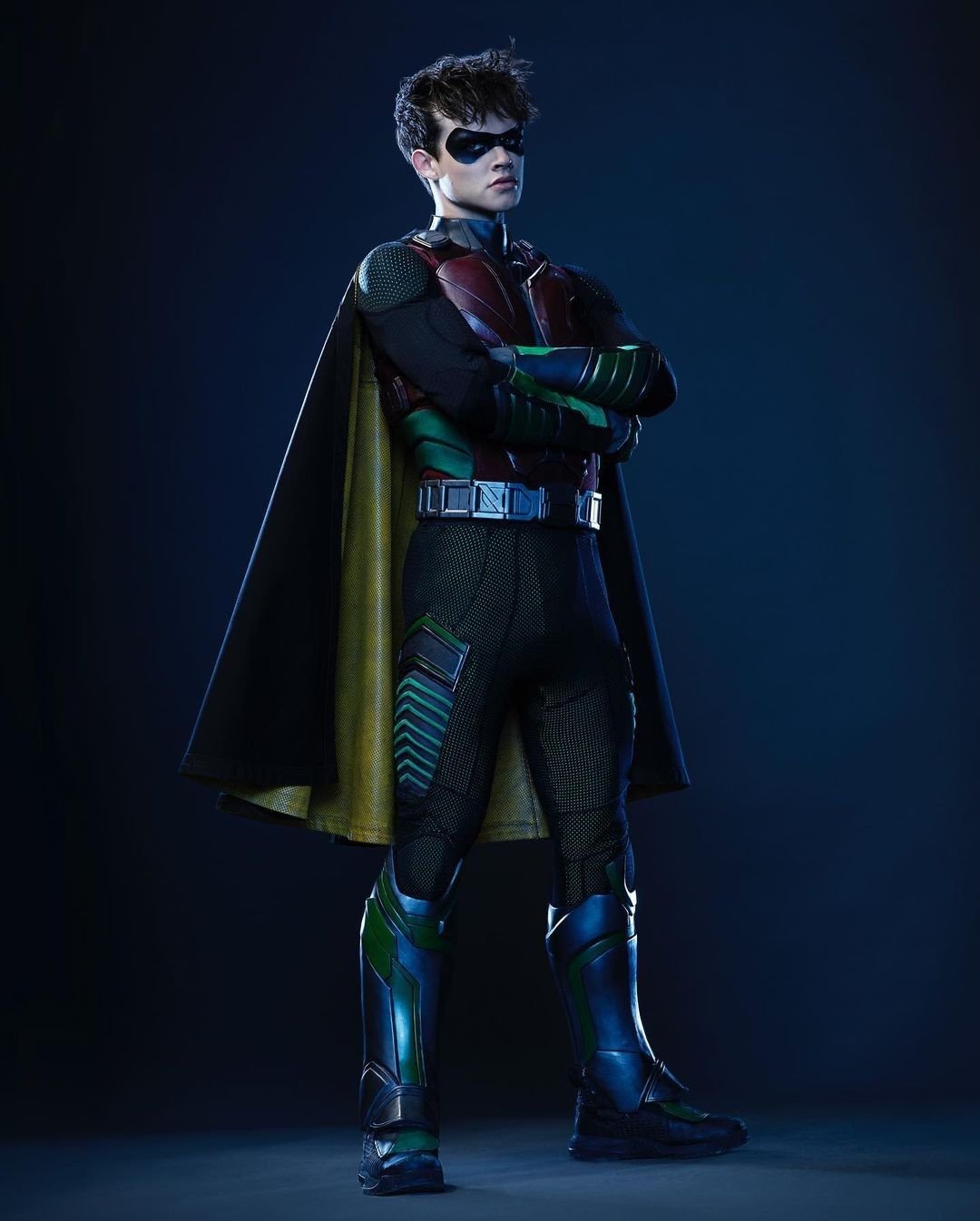 Hawk and Dove in Titans

Hawk and Dove in the Comics 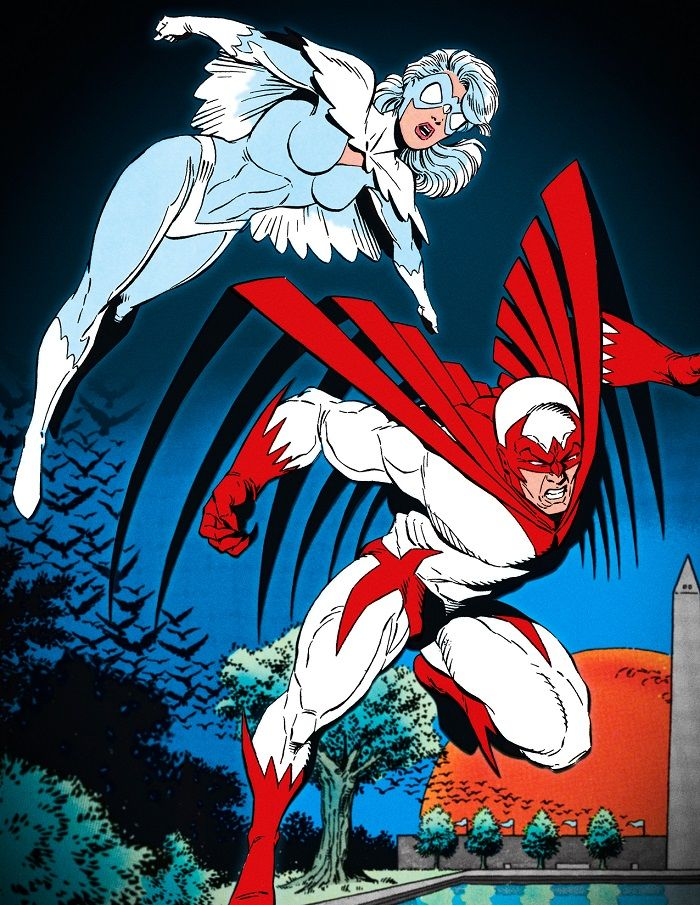 The Fleischer suit from Superman & Lois

John Wesley Shipp from The Flash