Backwards episodes, Live shows, Marriages, and Murders: every show has that episode where they tried something crazy. A lot of times, it was a result of trying to get as many eyes on the show as possible for the much talked about “Sweeps Week.” Some of these episodes went on to be long-forgotten television experiments; while others became know as monumental moments in pop culture. Join us as we discuss some of the craziest ratings stunt episodes in TV history.

Jerry and Kramer First Meet from Seinfeld “The Betrayal”

Article about the 360° episode of David Letterman 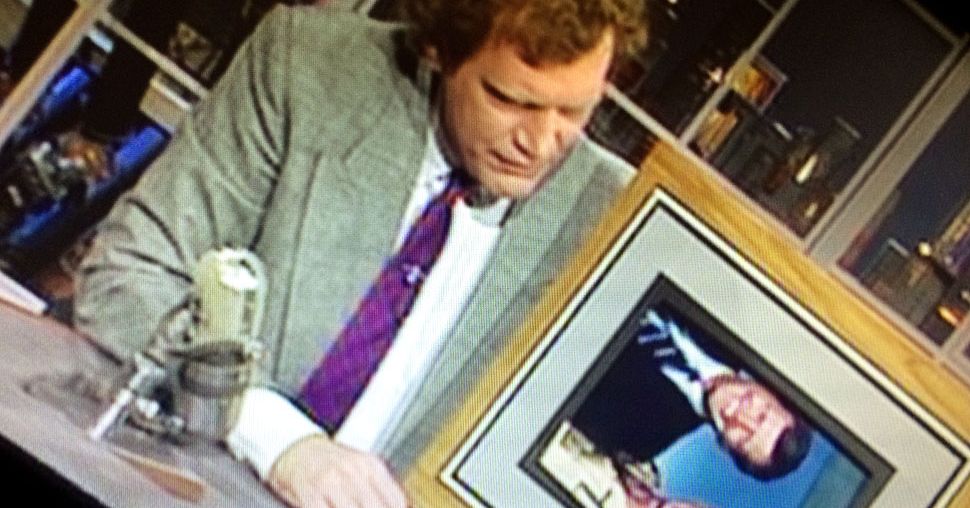 The Episode Where David Letterman Rotated the Screen 360°
Revisiting one of strangest concepts ever done on Late Night.

Copyright © 2022 Let Me Know How It Is. All Rights Reserved. Theme by ILoveWP.com