This week the crew dives into Matt Reeves’ The Batman. They give their thoughts on performances by Robert Pattinson, Zoe Kravitz, Jeffrey Wright, Paul Dano, Colin Ferrell, and more. And with host and resident Batmanologist, Zack, they share insights into the world of Batman from the comics and other media and also make some predictions about what could be in store next for this version of the Caped Crusader.

Episode Notes for The Batman

Batman’s cape Collar in the film

Selina Kyle style homage from Batman: Year One in The Batman

Batmobile from the 1970s

Catwoman: When In Rome by Jeph Loeb and Tim Sale

Information about The Underbelly Project: a semi-secret collaborative art exhibition hidden in the abandoned subway tunnels underneath Manhattan. 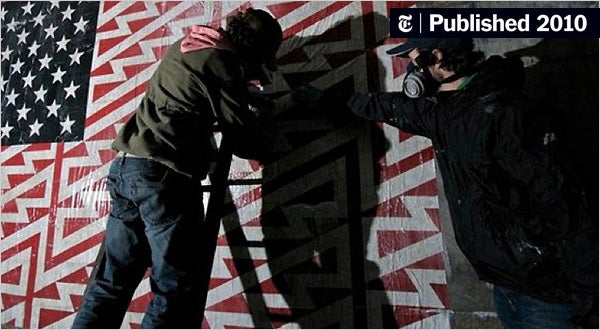 Street Art Way Below the Street (Published 2010)
The Underbelly Project, an exhibition of street art in an abandoned New York subway station, is extravagantly out of reach of the public.