Every team has their class clown. The person who is there to lighten the mood with a quick joke or comment. Continuing with our Team Member Archetype series, join the panel as they discuss some of the best examples of Comic Relief characters.

Sing 2 poster with Actors alongside their Characters

Greg Cipes voice of Beast Boy and Michaelangelo from TMNT (2012)

Data learns comedy in Star Trek: The Next Generation with Joe Piscopo

Hank Venture from The Venture Brothers

Doctor Venture from The Venture Brothers

Sokka from Avatar: The Last Airbender

“Spider-Pig” Theme song from The Simpsons

For instance, R2D2 and C3PO were inspired by two bickering farmers who accompanied a samurai warrior a princess on their quest.

You can read more about the connection between The Hidden Fortress and Star Wars here: 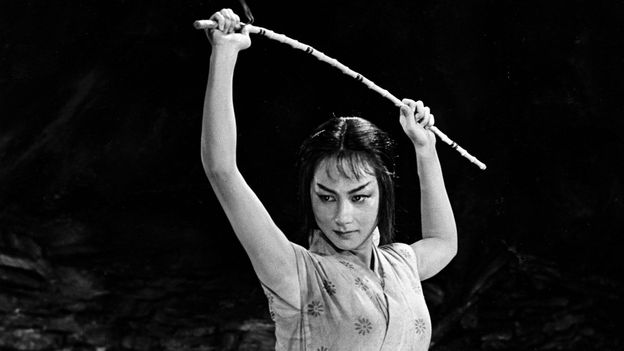 The film Star Wars stole from
George Lucas has acknowledged that Akira Kurosawa’s The Hidden Fortress inspired parts of his own saga. Nicholas Barber looks at just how far the similarities go.