It’s our third annual March Madness Tournament!  Tommy takes the lead as we go through all of the first round matchups to crown the greatest protagonist in the history of pop-culture! Join us for Part One of this three part series where we pit 64 of our personal favorite main characters against one another and choose winners based on completely arbitrary criteria. 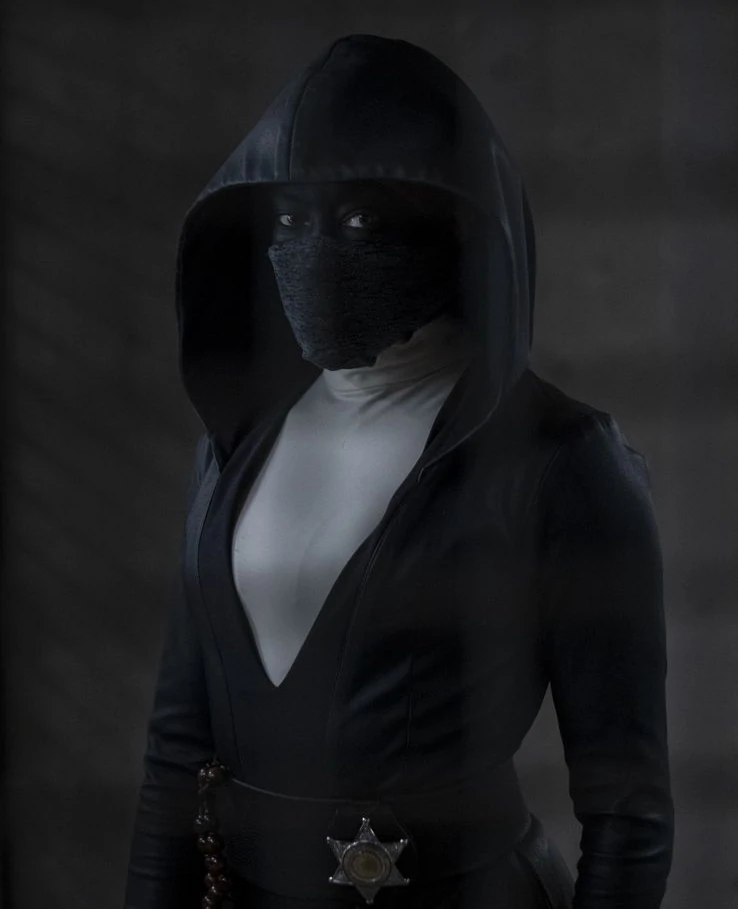 The Merry Adventures of Robin Hood by Howard Pyle

After Recording this Episode, we tripped over some Fantastic Team Ups:

Team Up 2:  Batman: The Brave and the Bold & Lt. Frank Drebin of Police Squad